Opinion: Casual Dating Can Lead To Bad Habits In Marriage 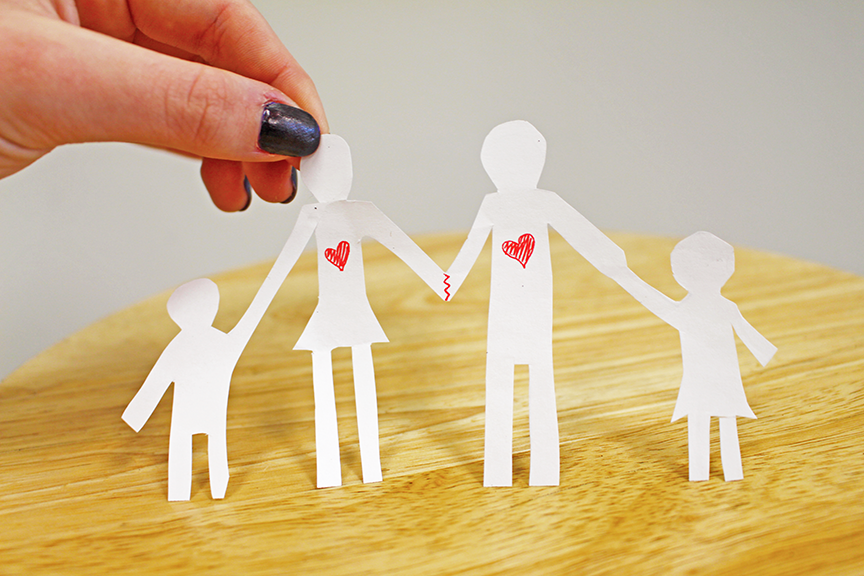 “Dating has become a very laid back scene that seems to me has no real commitment involved.”

Heartbreak can be a terrible thing, especially in high school. But dating in high school is very casual compared to a full-blown marriage. The formalities of dating have loosened up in recent years, and as a result dating can be seen as a casual thing and not important to either person involved. Almost like it’s a one-off thing and isn’t taken as serious as it was in the past. As one of my close friends put it, “Love is more of a commitment than it is an emotion” and I totally agree with her. A relationship is a commitment you make with another person because you want to be with them and spend your time with each other. Not a fleeting feeling that comes every now and then.

I’ve seen guys walking down the halls holding a girl’s hand one week, acting all cute with her, and then the next week with a totally different girl doing the same thing, telling her she’s the only one for him. The people involved in these fast relationships don’t seem to be fazed by breaking up and almost emotionless when it comes to heartbreak. Like they couldn’t care less about moving on from one person to the next.

I see these relationships fizzle out and die, and I think that comes from the high energy sort of chase that happens at the beginning of a relationship. That feeling you get that gives you butterflies in your stomach when you see the person you like, and how you start thinking you only want to be around them. Then after a short amount of time, that feeling starts to wear off and being with that person feels repetitive and sometimes dull. So you leave them because the relationship feels more like a chore than something fun and exciting.

It seems to me that high school relationships are fast-paced, a few weeks and then it’s over. There seems to be no real commitment or effort involved. Dating has become a very casual and laid-back scene. This isn’t a bad thing necessarily, but it could lead to bad dating habits later in life. Habits that will most likely be seen in a marriage. Relationship psychologists and sociologists have long believed that casual dating and cohabitation before marriage leads to higher divorce rates.

Obviously these are some big hypotheticals and I’m basing this idea off of what I’ve seen in my life. I’ve been through a divorce and it’s been hard. I haven’t, my parents did, but it’s the same thing to me. What I’m trying to say is that these quick dating habits can lead to a bad marriage down the road.

My parents being divorced has put an interesting view on life for me. I’ve seen marriages fall apart within my family and start thinking that the same thing could happen to me. I overthink everything, especially when I’m talking to someone that I want to date. I always think of what could go wrong in the future, and never what’s going right in the present. That’s why I tend to not date anyone and just keep to myself. I never go outside my comfort zone.

Another thing, love is an emotion we feel, and a relationship is a commitment. We tend to mix these two concepts up and if we’re not feeling that love, we see the relationship as “not working,” or “broken.” You won’t always “feel the love” in a relationship, and that’s okay. A healthy relationship should have occasional arguments to fix the problems. Not constant fighting, but enough so that both of them know what’s wrong and strive to fix it.

Dating and marriage are two topics within a star crossed field of love and emotion. I don’t know what love is but I’m giving my best interpretation of it based on what I’ve seen in my life. A quick relationship based off of physical attraction won’t get you far in a marriage. Actual commitment and time put in can make a relationship great. You can sit back and admire what you’ve created with someone.

To me, marriage is this life-long commitment you make to someone, promising to be there through the hard times and enjoying the happy moments. Supporting them and lifting them up when they feel down. Being there even if it’s hard because you, ultimately, in the end, love them and want the best for them. Marriage isn’t the same as a high school relationship, but I believe if you treat the relationship as something you want to keep alive and intact, then put in the effort to make it something you can enjoy and appreciate.