An Argument for Birthdays 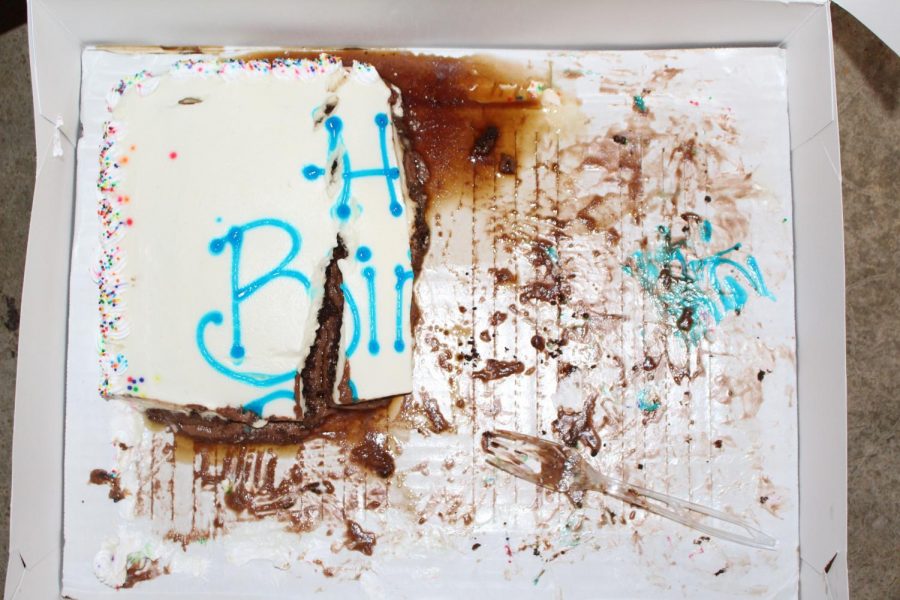 Did you know that in the vast majority of tribal societies, they don’t keep track of birthdays? Do you know what that says? It says that Hallmark really needs to push their division in South America.

I love birthdays, and I especially loved them when I was little. Don’t get me wrong, I resent Hallmark, but at least we’re paying up so we can do something cool. Every part of the birthday process is cool. Take, for instance, birthday candles. When else is it appropriate to have a child put out a fire? Especially with our country’s strict child endangerment laws.

Of course, party hats are a necessity for indicating to your peers that you’re in the process of partying, but if you’re wearing one, don’t leave the party with it on. If I was just out and about, at CVS pharmacy or something, and I was picking out Benadryl, and I looked up to see you in a party hat, trying to find the best nasal spray, I’m keeping tabs of the nearest sharp object in case you make a move. If you are wearing a party hat with no shirt, I’m calling the police, no questions asked.

FUN FACT: Every woman knows the birthday of everyone she’s ever met, and if she doesn’t know yours, she will.

I actually love the invite lists, especially the exclusions. Without invite lists, there’s no way to tell a friend that you don’t care about them enough to make them watch you eat cake. So I think it’s pretty safe to say, I keep my invites pretty exclusive.

Later this month, I’m turning 17 and I want to make sure it’s great because, despite my love for the concept, I’ve had some pretty bad birthdays. For instance, when I was 7, my dog died the day after my birthday, I guess in hindsight six pieces of cake was too much. Just kidding! It was cancer.

This year for my birthday party I’m going to an art museum because me and all my friends regularly wear scarves, and we felt like this was the appropriate next step. Nothing says “I’m turning 17” like looking at a vase made by someone who died when Napoleon was in diapers.

So I hope your following birthdays are great and that your dog gets to experience it with you.