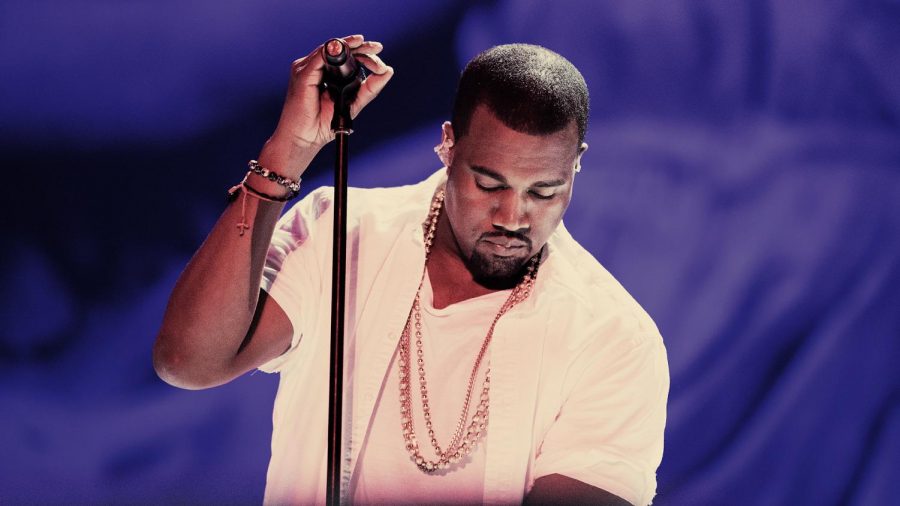 On Aug. 29, after much anticipation from rap fans around the world, Kanye West released his 10th studio album: “Donda.” The announcement of this new album was accompanied by an enormous amount of pressure for West, being his first music release since his ninth album titled “Jesus is King,” which dropped in 2019.

When West first announced that he was working with Dr. Dre on a “project” in November of 2019, the album was to be titled “Jesus is King II.” This changed, however, in July of 2021, when West announced that the title for the album would be changed to “Donda,” in honor of his late mother Donda West.

On July 20, West tweeted that “Donda” would be released four days later on July 24. However, Kanye fans know that he has a reputation when it comes to music releases: They are almost always late. West is known for scrapping mixes and changing lyrics just hours before a release date, a habit which has become the cause for long delays.

In a third attempt to establish a solid release date, West’s team announced a listening event that would take place at Chicago’s Soldier Field on Aug. 26, and this time he followed through. Fans packed into the stadium to hear Kanye perform “Donda” live, pushing through staircases and seats to get a closer look. West had prepared an extravagant show, complete with a replica of his childhood home as the centerpiece for his performance.

On Aug. 29, three days after the listening event, the album dropped on multiple listening platforms with no warning from West or his team. The album cover was a simple black screen, and the songs were missing explicit tags as well as feature credits. The album seemed hastily released, which proved true after West took to social media to share his story.

In an Instagram post, West announced that his record label, Universal, had dropped the album without his permission, as well as taking one of the songs, titled “Jail 2,” off of the album. Nevertheless, “Donda” remains available on all streaming platforms, and is still missing cover art, explicit tags, and feature credits.

Critics were generally underwhelmed by “Donda.” Writers at the Financial Times called it a “dud”, and Vulture called it “Exhausting.” Younger fans, however, have mixed feelings about the new album.

Other fans, such as junior Dylan Couch, were pleasantly surprised by the album, calling it Kanye’s best.

The album was noticeably different from West’s former ones. Meant to be a tribute to his mother, the album contained many stylistic choices, such as an opening track titled Donda Chant, which features R&B singer Syleena Johnson chanting the name “Donda” over and over. West revealed that the chant pattern was constructed to replicate his mother’s last heartbeat.

Some long-time Kanye West fans were displeased with the change in West’s music style.

“I was expecting some real groundbreaking artistic stuff, and was left underwhelmed by a lot of bass in my ears and not much quality,” Mathieu said.

The album had a strong Gospel feel, with themes of Christianity in tracks such as “God Breathed,” “Praise God,” “Jesus Lord,” and “Lord I Need You”, which is a heavy contrast to West’s former writing.

“Ever since he found Christ in his life, I knew it would be something spiritual,” Couch said. “I’m a pretty religious guy, so I liked it.”