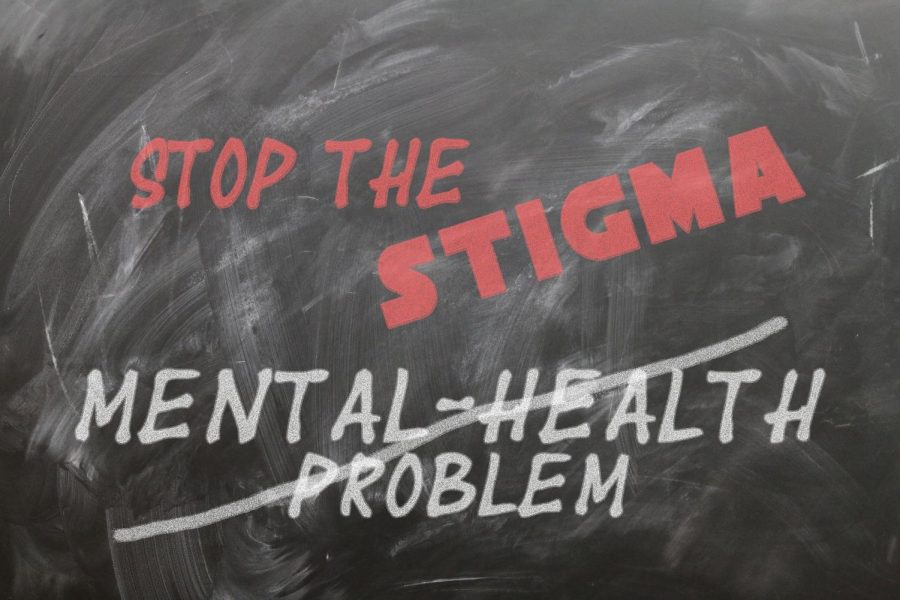 The Signs of Suicide Program, implemented at Olathe West, is considered by some students to be outdated. OW counselors, however, disagree.

Since Olathe West opened its doors in 2017, our counseling faculty has worked hard to ensure that each student has the means to get mental help if they’re struggling. On one day of each school year, the school conducts a S.O.S. Day, (Signs of Suicide). The district wide program, which includes videos and personal testimonies, is aimed at informing students on how to identify warning signs of suicidal thoughts in themselves, as well as encouraging them to speak up if they recognize symptoms in their peers.

This year, some students were unhappy with the program, and felt as though it did more harm than good. Many expressed disappointment with the quality and currentness of the videos shown during the S.O.S. program.

“It was really cheesy and cringey,” one student, who wishes to remain anonymous, said. “It was hard to watch, especially as someone who’s struggled with depression and suicidal thoughts.”

Senior counselor Natalie Schmidt-Konkel, however, explains why the videos are not, in fact, outdated.

“Actually, this year’s video was new,” Schmidt-Konkel said. “It was different from the one we’ve done in the past. It’s nationwide, it’s evidence based, there’s schools throughout the entire nation that use that curriculum. So my understanding is that they’re trying to make it more relevant every year, so hopefully we’ll have a new video next year and beyond.”

Another grievance that students have against the S.O.S. program is how inaccurately it portrays mental illness in teens, as well as the topics it fails to include.

“[They missed] so much,” the student said. “Such as what could cause depression, more about symptoms and what to do if you think you have depression.”

Unfortunately, however, it would be impossible to accurately depict everyone’s case of mental illness in a few short videos.

“The S.O.S. training doesn’t cover all the potential things teenagers could be going through, absolutely,” Schmidt-Konkel said. “And that’s the thing–of our 1,600 students in the building, everybody is their own individual [who reacts] to the world around us in completely different ways. So, unfortunately there’s no way to pinpoint every potential issue that a teen’s going through.”

The counselors at West also provide a follow up option for any student needing mental help, as well as an option to anonymously refer a friend if you feel as though they are exhibiting signs of suicidal thoughts.

This follow-up system became problematic, though, as one student claimed they filled out a card requesting to speak with a counselor, and never received a pass to speak with anyone, or any other sort of confirmation that their request had been received.

“We actually went through every single card,” Schmidt-Konkel said. “We spoke with every student that said they wanted to talk to a counselor that day. We were able to see all those kids in the same day.”

Regardless of how students feel about the S.O.S. program, junior counselor Madeline Frankel believes that the underlying message is what’s most important.

“Lean on your friends, and if you recognize something in a friend, come to one of us,” Frankel said. “We know that these topics are hard, and it’s a lot for you to take on the emotions of your friends, and that’s why we’re here to help.”