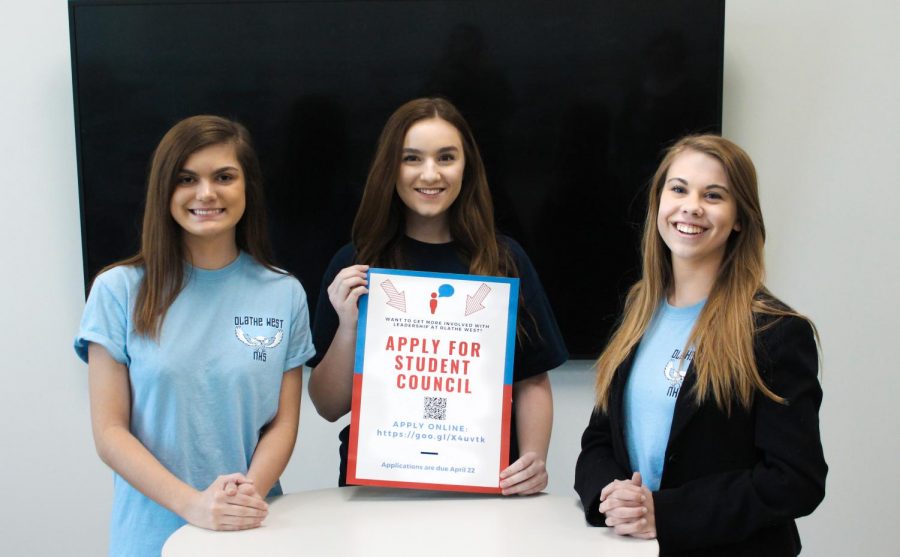 As they say, boys come from Mars, girls come from Venus, but the question still remains on how they work together on Earth. At West, the battle of the genders is just as prevalent as anywhere else. But in terms of participation and giving back to the school, girls seem to be winning.

The stereotype usually goes that girls take the stage in performing arts and community outreach programs. Boys seem more prevalent in STEM and leadership organizations. This can lead to effects even later in life. For example, according to the National Association for Women and Technology (https://www.ncwit.org/) states that only 26% of all workers in the computing workforce were women.

However, in West, there is a very different status quo.

The only club that was significantly male-led (over two guys for than girls) was DECA (Distributive Education Clubs of America), a club that deals with young entrepreneurs, finance, management, and marketing.

Every other organization contacted was primarily female or neutral.

Neutral grounds were Newspaper and Sophomore committee, both only having a one to two person gender difference. There were, however, nine activities female-driven. Meaning that three out of four clubs were in that category.

Those female activities were yearbook, Freshman Committee, Link Crew, StuCo, Scholar’s Bowl, FCCLA (Family, Career and Community Leaders of America), NHS (National Honors Society), Debate, and Forensics. Each has very special leaders representing the modern advance of women, and some are involved in multiple of these activities.

For example, senior Sydney Jacober is involved in a multitude of things, including a high-level science class, chamber orchestra, or NHS. She holds her academics close and because of that, as she graduates this year she’ll be leaving many accomplishments and firsts behind.