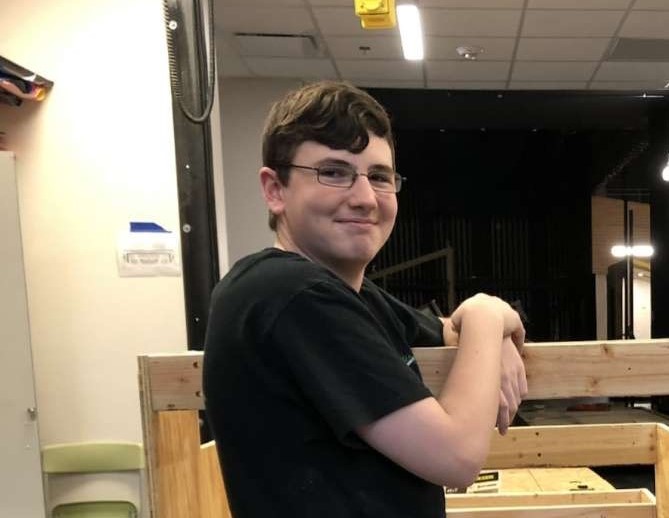 Junior Nick Sibert looks at politics differently than many students. Identifying with “the blue side,” Sibert believes that our best bet at electing a successful president is to abolish the two-party system altogether.

“[We should] get rid of the two-party system,” Sibert said. “Go to the democratic-socialism kind of thing where everyone’s happy.”

Sibert says that he would like our government to adopt a system similar to Norway or Sweden.

Though Sibert believes in abolishing political parties, he is also adamant that Donald Trump is not the right fit to govern our country for another term. When asked who he is rooting for in this upcoming election, his answer is short and sweet: Biden.

Trump is at the bottom of Sibert’s list, as he claimed that Mike Pence and Kamala Harris would still be better than Trump. His ideal candidates, however, aren’t running for this election at all.

“The Prime Minister of Canada seems pretty cool,” Sibert said. “I don’t think he’s screwed over his country yet, so that seems pretty good.”

Sibert also regards Hillary Clinton’s former running mate, Tim Kaine, as a great candidate. “He just seemed a lot better than anyone that was actually running for president,” Sibert said.

Sibert also voices his concerns about our government, stating that we need more term limits so that we are able to have more changes in power and no one is in the Senate for too long.

Overall, Sibert believes that politicians should generally stand for something good.