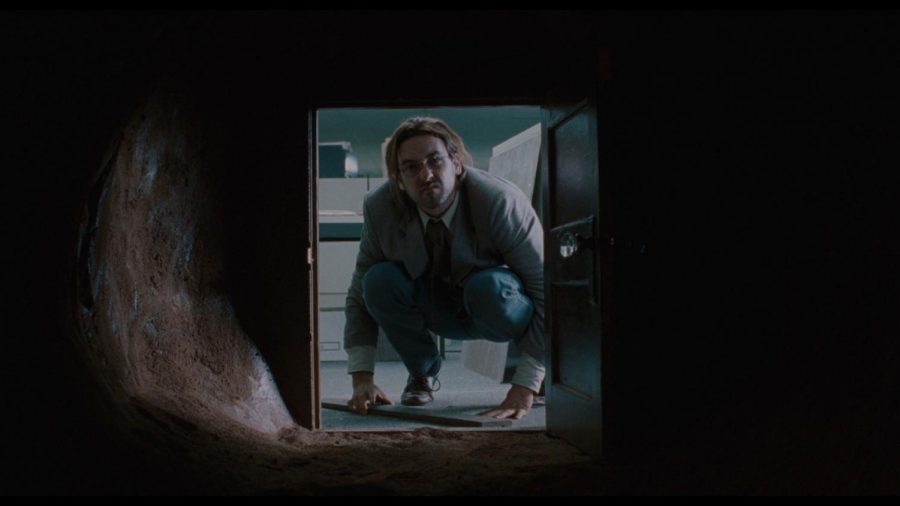 Where to Watch: Netflix

Being John Malkovich isn’t unpopular, but has nevertheless fallen into the background for most people. This dark comedy/drama answers a question many people have asked: how far will someone go to change who they are? In the instance of Craig Schwartz (John Cusack), all limits are pushed in order to live as actor John Malkovich (portrayed by himself) for just 10 minutes. The only thing you need to have before watching this movie is an open mind.