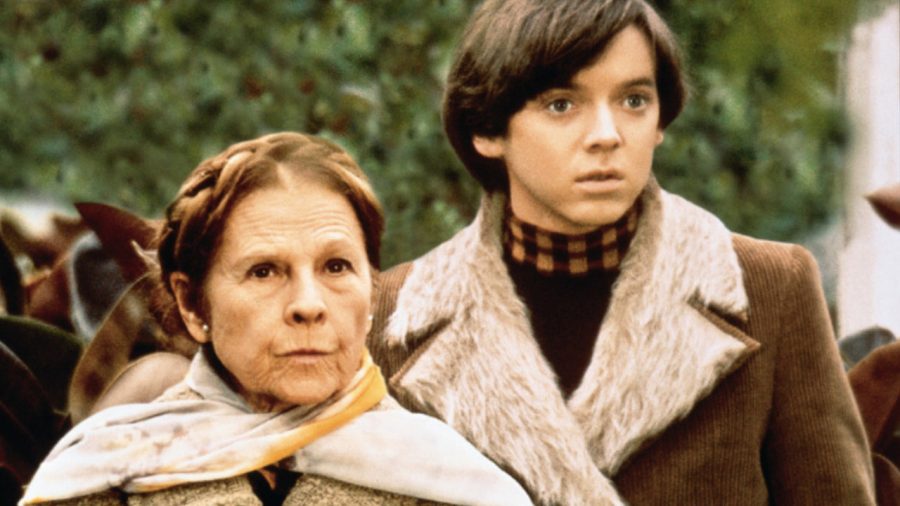 Harold and Maude was nominated for a Golden Globe, and yet now it can’t even be found on a mainstream streaming platform. In it, an eccentrically depressed young man meets a lively and courageous 80-year-old woman, and their relationship changes both of their lives. It’s the perfect example of a dark comedy, with just enough romance to warm your heart. You’ll be questioning your own biases, and what it takes to be in love. It pushes the boundaries of modern relationships, just as it did when it was released in 1971.