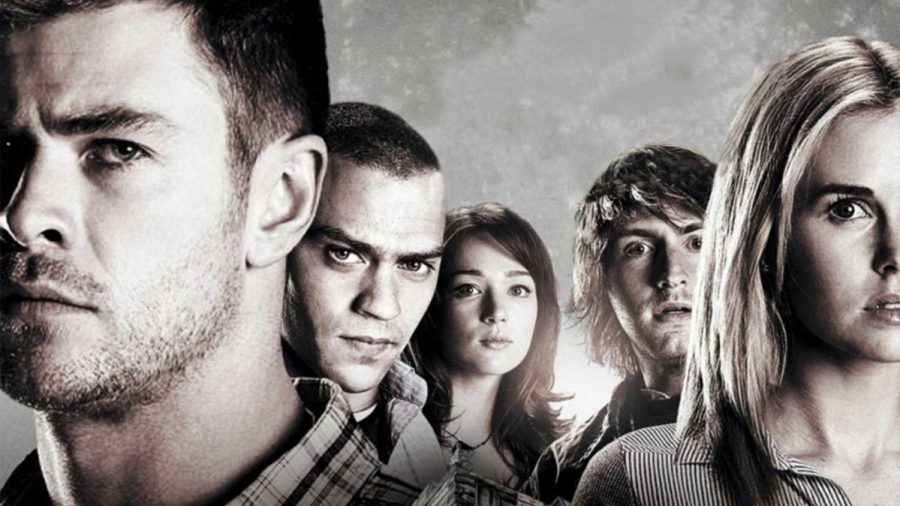 The Cabin in the Woods

Where to Watch: Hulu

This movie is popular with serious horror enthusiasts, but actually serves as a criticism of most slasher films. Following the story of five teenage friends vacationing in a cousin’s cabin in the woods, it features all the normal stereotypes: zombies, the woods, and many bloody deaths. The catch is the unique b-plot, which turns these typical tropes on their heads.