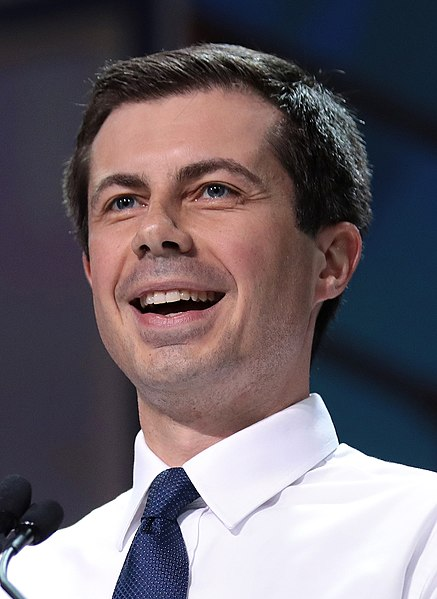 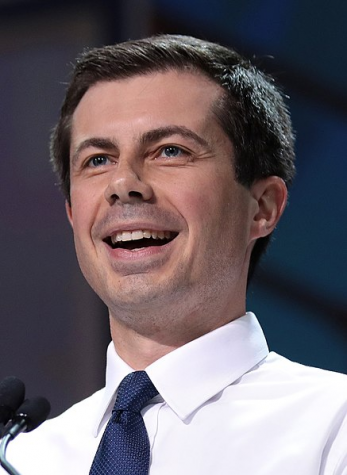 Education: He believes that teachers deserve to be paid more.

Gun Laws: He is in favor of universal background checks, as well as a voluntary gun buyback program.

Immigration: He believes that DREAMers should be granted citizenship and that it shouldn’t be a misdemeanor to enter the US without prior inspection.

Environment: He supports a carbon tax and bringing an end to offshore drilling.

Cost of College: He believes that students shouldn’t have to take on debt and that some of the already acquired student debt should be canceled.